Will Tenants Not Make Rent?

In order to predict how much rent collection may be affected, we will cover the following subjects: HEALS Act stimulus bill, tenant mentality towards paying the rent, landlords’ ability to enforce the lease, local market re-openings, unemployment levels and benefits, and tenant’s overall financial health.

Will tenants be able to pay rent this month due to the prolonged unemployment, stifled market re-openings, and the stimulus checks coming to an end on July 31st, 2020?

Let’s go over how the following issues could affect tenants’ ability to pay rent, by how much, and even how you could ballpark how much your individual state might be affected because each state is being affected differently. As we go into this, what might be surprising is that right now you’ll find that rents being paid will be partly market strength but also now equally important: human nature and mentality.

As a quick shout out due to my excitement, my market updates and real estate knowledge are now being reported on www.Inman.com. Inman is a national real estate news publication that only allows fact checked and credible journalism to be printed. So thank you everyone that’s made me legit enough to get this far.

With Coronavirus hitting us in March, everything has changed.

In this article we will discuss the next stimulus bill currently being debated by Congress: the HEALS Act. 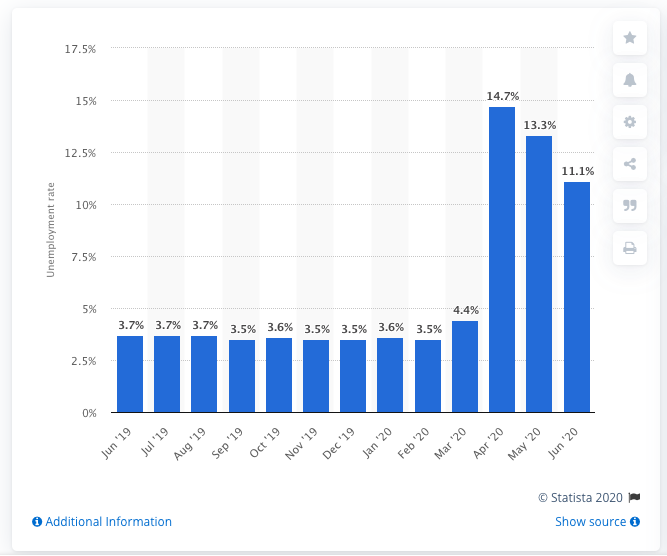 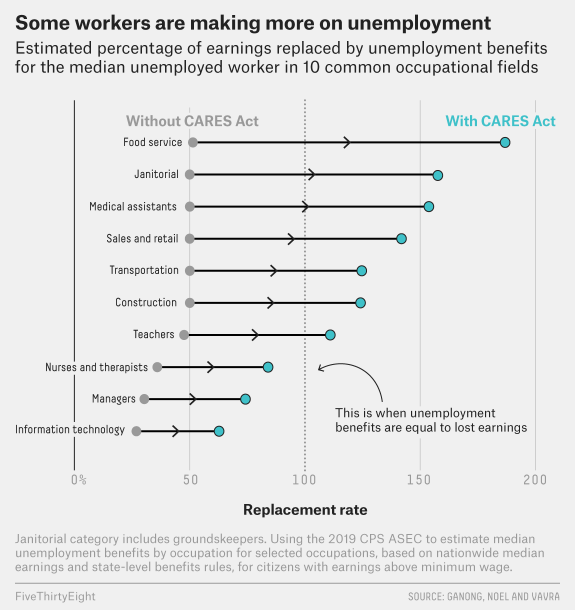 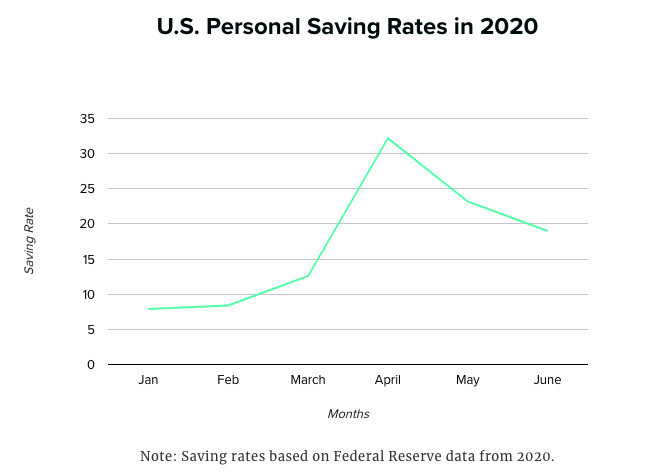 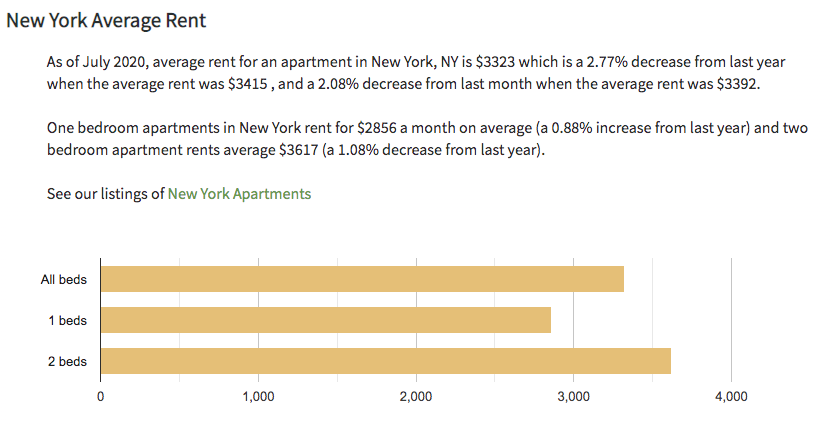 One of the main differences is the size of the bill. $1 trillion dollars has been proposed in funding as opposed to the $3 trillion that was provided for the CARES Act.

Americans will still receive the aid in the amount of $1200 stimulus check, plus the $500 per dependent (up to three dependents.)

College students who are claimed as dependents will also likely be eligible to receive a check as well. This was one of the issues that had plagued college students during the last stimulus check round.

Instead of a blanket $600/per week on federal unemployment, the amount has been reduced to somewhere around $200-$500. It will be based on the income amounts of each individual. (Those collecting unemployment and are being paid under the table are sure to be happy about that!)

A new proposal that we haven’t seen from the previous bills is an interesting one: Americans may be eligible to receive a $450 weekly bonus upon receiving new employment or being re-hired by their previous employer. How long this benefit will apply is unknown. However the idea is to encourage those who are currently unemployed to seek employment and therefore continue to stimulate the economy.

Another $190 Billion in funding will go to the PPP. And supposedly, they will try harder to give this to smaller businesses instead of the larger companies that larger depleted the fund in the last round of funding. We shall see about this.

New funding is being allocated towards education re-openings. $70 billion will be for K-12 that open in-person classes. $29 billion for higher education. $1 billion to Bureau of Indian Education and $5 billion state discretion.

Liability coverage for COVID-19 is also being added to protect schools as they re-open and get kids back in school, which may help getting parents back to work.

This is the first stimulus bill that will provide funding for more coronavirus testing. $16 billion is being siphoned here.

So this bill really could assist with tenants paying rent through subsidies, employment incentives, PPP loans to keep businesses going, and reopening schools which frees up parents to be able to return to work.

But as always–Congress is fighting like crazy over the details so we will have to stay tuned. We can’t be too sure of when the new bill will be rolled out, meaning for August, that the $600 weekly UI benefit that ended in July will likely be the last bump of assistance for now.

If the stimulus checks really do end, or are at least delayed, then it is conceivable that rental collection rates might go down. This harsh truth is coupled with ongoing protests like “No Job No Rent” and the fact that the ability to evict tenants is becoming less and less possible for landlords.

These protests can be seen the strongest in larger cities such as:

My objective observation is that these cities are also in blue states with already tenant leaning laws and practices.

Here in Arizona, where we are based, people seem to be more focused on not wearing a mask instead of not paying rent. (As I mentioned during the last Rental Market Update, our company’s rent collection rate has been as high as 95%.)

The ability to evict in Arizona was just pushed back from August to October 31st, 2020.

But the country in general seems to be trying to accommodate renters during this unprecedented time.

The governor of Colorado has allocated $3MM locally for emergency rental assistance. It isn’t much but it gives us an idea of what some local governments are able to do. Perhaps even federally.

Given the nature of what is going on, the best way for a landlord to collect rent is to work with their tenants and put them on a payment plan that works for everyone.

I go into that strategy here, which we’ve implemented in my company. Our rent collection rates are much higher than the market average at over 95%. Additionally, our tenants overall seem pretty content with the deal.

But what condition is the average tenant in?

The savings rate has jumped greatly from about 7% to 32% in April.

Because we know it is the tenant in more affordable housing that will be the most likely to default, from a pure numbers perspective, it is important to note that the $600 federal unemployment checks on top of state unemployment is actually better than working most lower wage jobs.

It is clear that this has been a huge factor as to why most rents are still being collected.

To an extent, it makes sense that the savings rate has gotten a bit higher given the extra pay and extra consumer uncertainty. And this should help, at least in the near term, with tenants paying rent.

However I should note that a large portion of the Americans contributing to the savings rate increase are wealthier Americans (who are usually older and aren’t going out and paying for services nearly as much as several months ago.)

Which brings me to the point that… it’s all relative!

$600 a month is standardized across the country, but we know some cities cost way more than others to live in. This can be good or bad depending on where you are.

In Phoenix, AZ, the average apartment rental is $1291.

If you’re lucky enough to be in a lower-rent state, you’re much more likely to be able to pay and collect rent.

Stimulus Bill or not, you can see the problem from a financial perspective. The numbers just don’t add up in the long term because savings accounts don’t last forever.

Hence the large push for the market to re-open.

Though as a people we are still learning how to deal with the current situation, from re-opens, to positive testing spikes and market reversals, everyday we are getting a little bit better at handling the impacts.

And because the virus spikes a little less each time, a few less markets have to close and son on until hopefully we can develop effective treatments and vaccines that can handle an evolving virus.

We are essentially treading water until then.

So much of the discretionary spending, which is what fuels a huge piece of the American economy, comes from the wealthier and older Americans who are more at risk of being hurt by COVID-19 when going out to restaurants or the like.

On the upside, vaccine trials have already begun with Pfizer. Gilead’s Remdesivir has also proven effective treating those in more critical conditions due to the virus.

It is only a matter of time until science catches up and we can move forward from all of this.

Broker Bob Article: Hundreds of Our Tenants Can’t Pay Rent: What We Did

To learn more about the HEALS Act, read this article from Cnet.

To learn more about the nation’s savings rate, see this 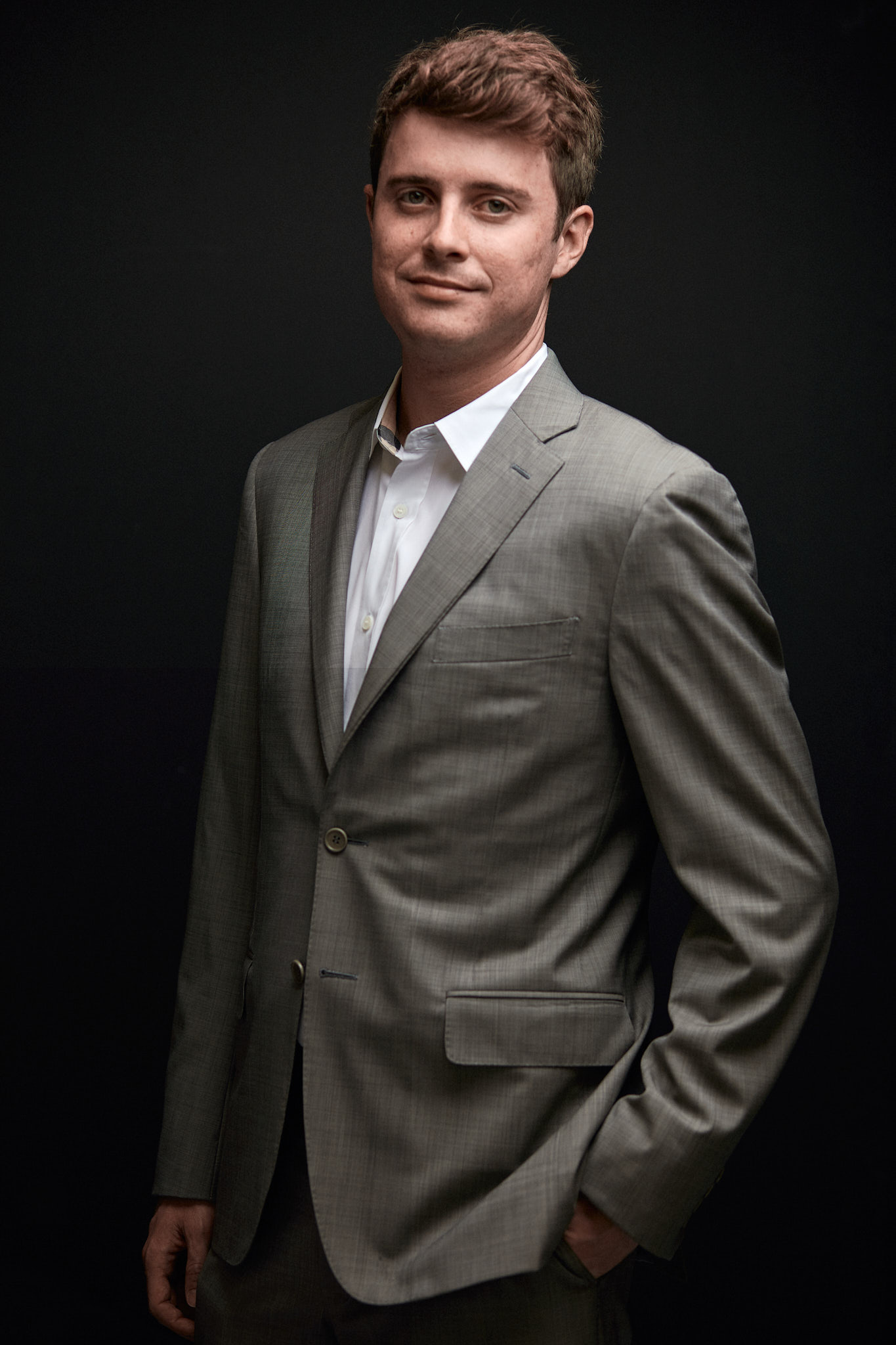 I grew up in the Real Estate industry. I started by ripping up carpet for turnovers in middle school and have been moving up the ladder ever since.

Now I am ranked in Arizona’s top 10 brokers for real estate sales volume and total asset value sold. I am the go-to broker for large funds, Family Trusts, and select high net-worth individuals.

I helped grow the family property management company from 350 properties to over 1000. This was achieved by creating superior software and marrying that tech with generations of real estate experience.

If you need ANY professional advice, please contact a qualified CPA, attorney, insurance agent, contractor/electrician/engineer/etc. financial advisor or the appropriate professional for the subject you would like help with.

Linked items may create a financial benefit for Robert (Bob) Collopy. Any use of other media is by fair-use only.